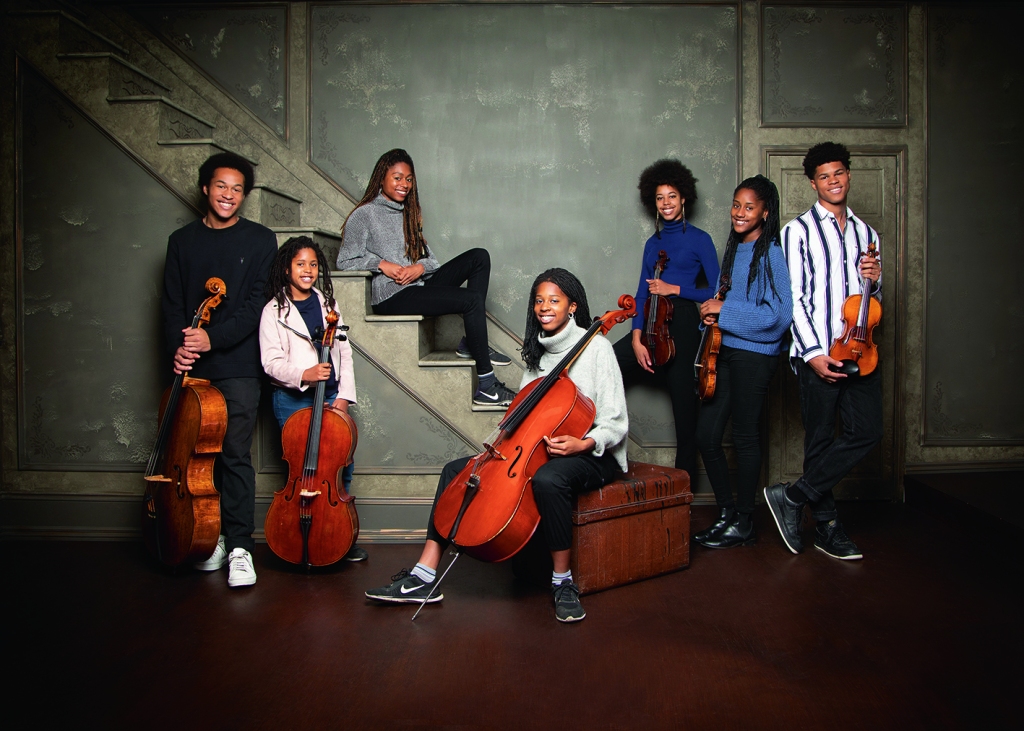 Derby-based Sinfonia Viva  has announced that Nottingham’s award-winning musical family, the Kanneh-Masons, have become the first patrons of the orchestra.

The patronage was announced by Sinfonia Viva principal conductor Frank Zielhorst during an orchestral performance at Nottingham’s Royal Concert Hall.

In a joint statement, the Kanneh-Mason family said: “We are delighted to become patrons of Sinfonia Viva.

“As a family we enjoy all aspects of music. We love the power of music and its ability to transform a mood and bring people together, how it supports self-expression and aids wellbeing. This is something that Sinfonia Viva understands so well. Not only playing as an orchestra on the concert stage, but being a part of a community that makes music together.”