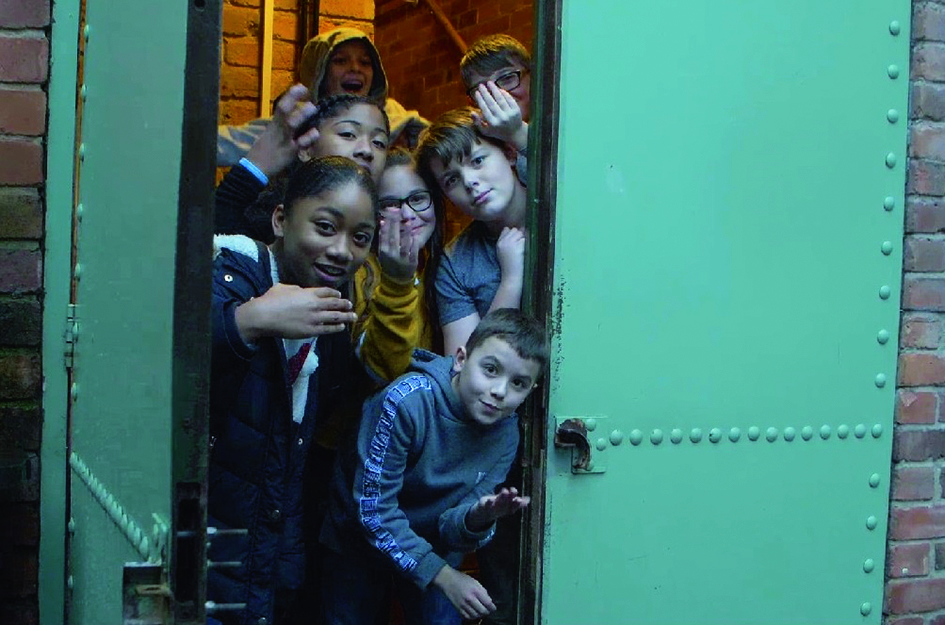 A talented group of young Derbyshire carers, aged 10-12, have written, recorded and produced a rock song about their lives.

And they recently launched their new pop video at a gig in Derby.

Ripley-based charity Derbyshire Carers Association hosted a night of music and celebrations during which the song Because We Care – Look At Me Now! was performed live by the band.

The charity is now setting up further music production programmes for young carers.