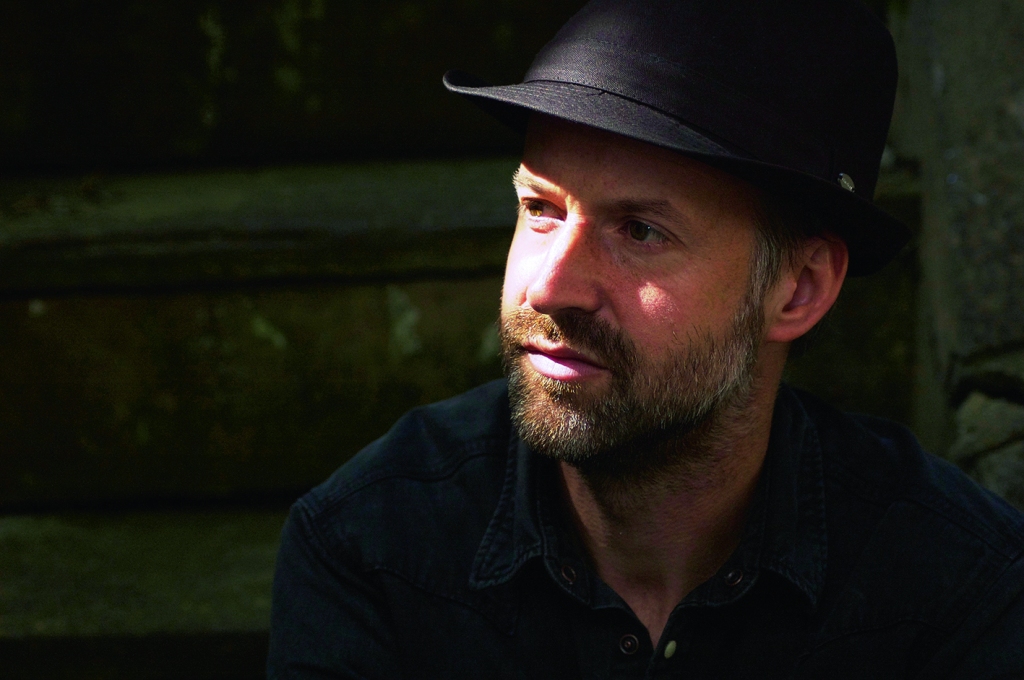 The warm, deep voice of singer-songwriter Jon Allen is perhaps reminiscent of Van Morrison, Rod Stewart and Sam Cooke. He was discovered in 2006 by Mark Knopfler, who later offered to play guitar in his band.

After hearing him on the radio, Jools Holland demanded Jon appear on his BBC2 show.

Jon broke through in 2009 with the single In Your Light from his debut album Dead Man’s Suit.

By May last year, he’d released his fourth album Blue Flame, which has already amassed over five million plays on Spotify.

His fans are known to include people like Guy Chambers, Duffy and Jo Whiley.

He’s also well-known already to Peak District audiences, after two sell-out concerts near Ashbourne in 2016 and 2017, and a 2018 appearance with his band at the Picturedrome in Holmfirth.

He will be playing at the Medway Centre, Bakewell on August 30. Tickets are selling fast, hence the early heads-up. Go to http://www.wegottickets.com