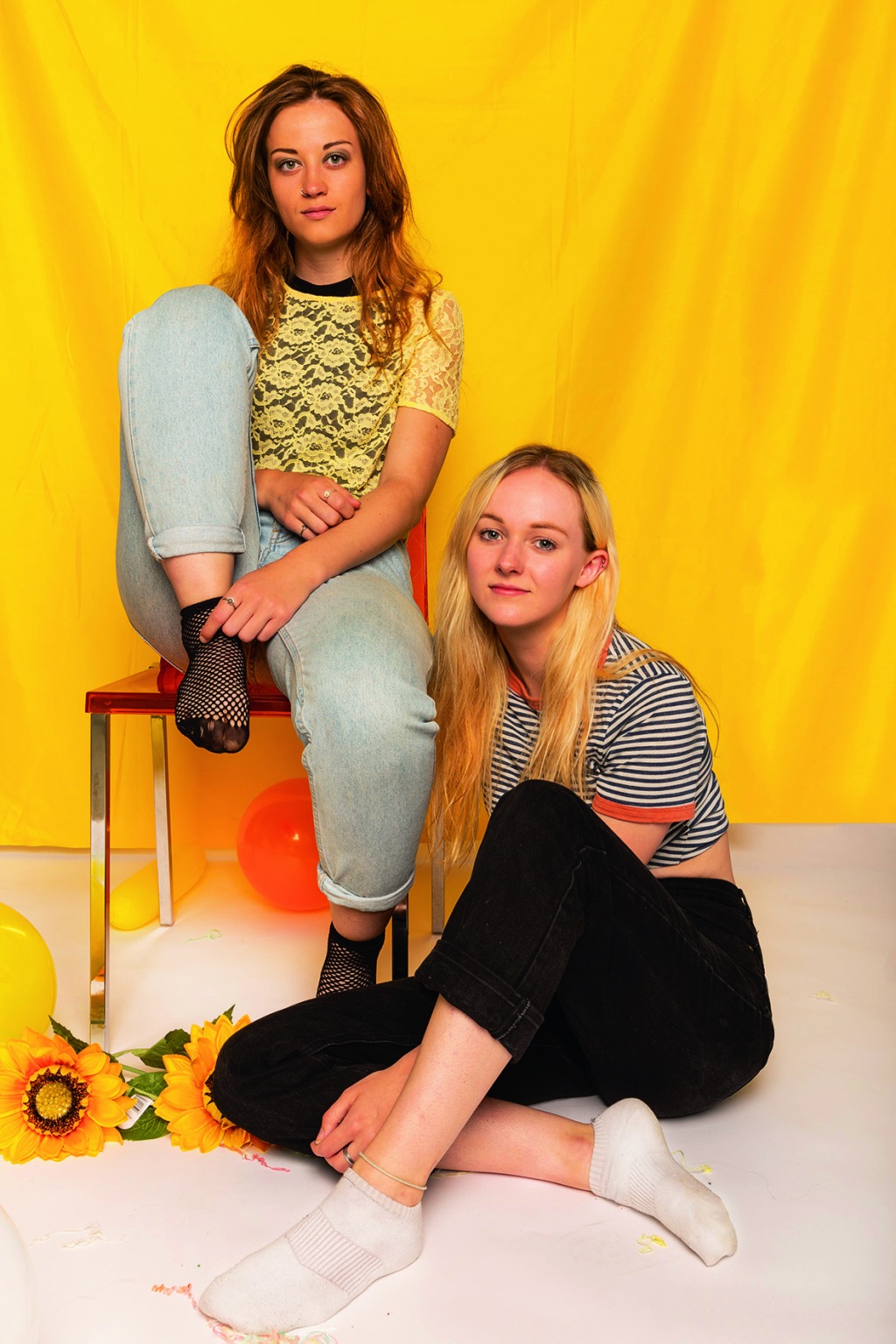 Amy Ilingworth and Lily Sturt-Bolshaw are both currently based in Leeds due to university and work but they have continued to work together musically.

“We’re really proud of Two Halves, as we continue to learn more about the sound we want to create and we’re really excited to share this with everyone who has supported us so far,” said Amy.

Two Halves will be available on Spotify, Apple and all other major streaming and download sites.

They will be performing at Derby Folk Festival on October 6.