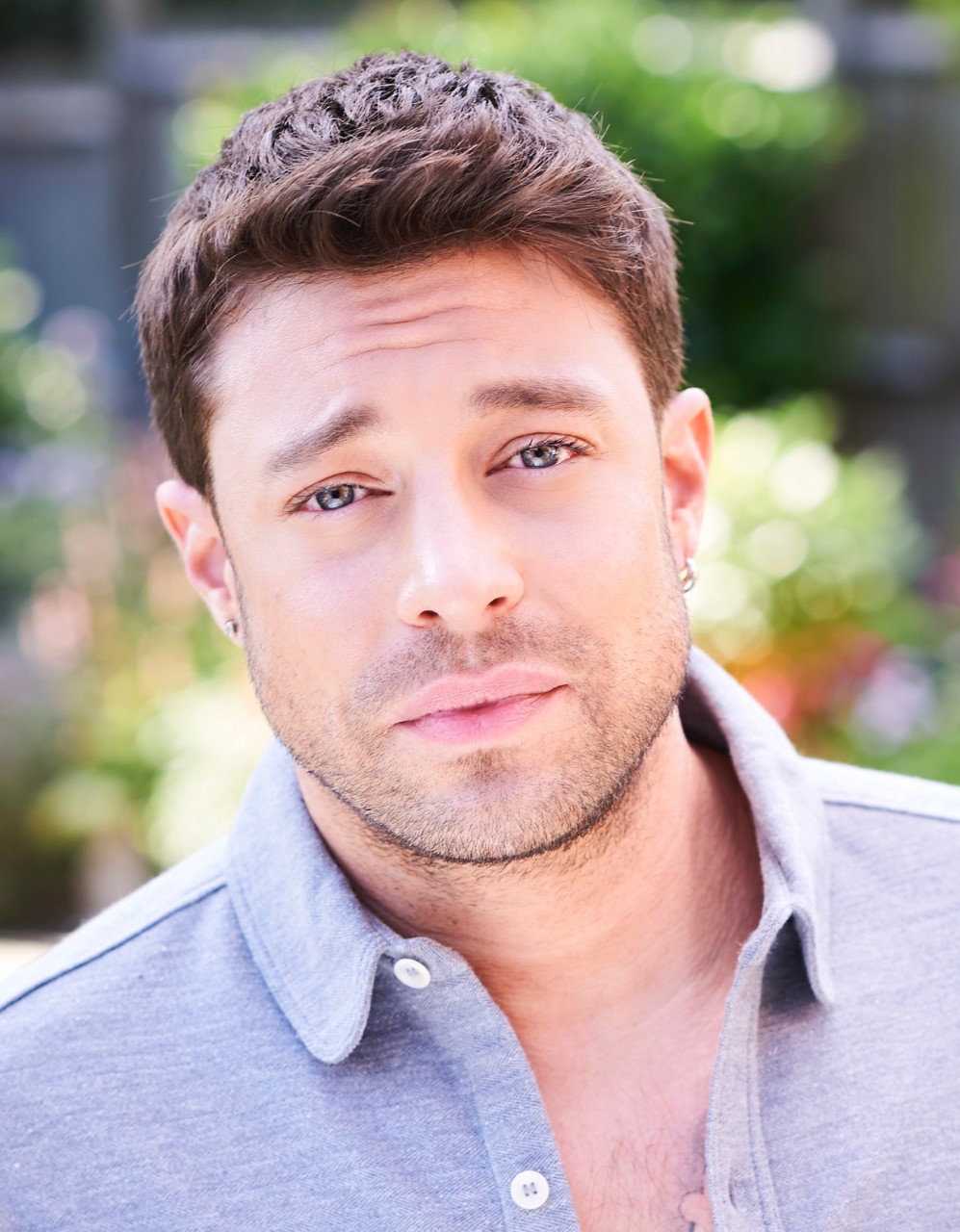 Duncan’s performance will follow Sinfonia Viva’s carers choir Sing Viva, who will be performing I’d Like to Teach the World to Sing in the second set of the spectacular concert.

Duncan said: “I’m delighted to be performing Somewhere over the Rainbow alongside the magnificent orchestra on stage at Darley Park in Derby this September.”

As in previous years Derby favourites, Sinfonia Viva, the Orchestra of the East Midlands who are supported by Rolls-Royce will be performing at the concert with accomplished conductor James Holmes.

Themes of peace, hope and reconciliation run throughout concert, which will include the final section of Beethoven’s ninth Symphony which has been used in major events, including a concert to mark the fall of the Berlin Wall.

He is certain to be a crowd pleaser and it will give people an opportunity to see him perform ahead of this year’s Derby LIVE pantomime Jack and the Beanstalk,  at Derby Arena, in which he will be playing Jack.”

Duncan was born an entertainer, starring in school productions and starting his professional career working at Haven holiday camp, where he met his soon to be bandmates Lee Ryan, Simon Webbe and Antony Costa.

In 2001 he exploded onto the scene with pop group Blue and amassed huge commercial success, racking up forty Number One singles worldwide, three Number One UK albums and sales of over 16 million records.

In 2005 Duncan launched a successful acting and TV career. He starred in the hit musical Chicago, the West End production of Legally Blonde at the Savoy Theatre and the UK tour of Priscilla Queen of the Desert. Duncan has presented numerous TV shows including The National Lottery, T4 and GMTV’s Entertainment Today, Soapstar Superstar, Capital FM’s Party in the Park, City Hospital and The Clothes Show. He also competed in ITV’s Dancing On Ice where he became a finalist.

Duncan made his pantomime debut in 2014 playing the title role at the Birmingham Hippodrome and performed as Prince Charming in Cinderella at the Liverpool Empire in 2017.

Tickets can be purchased from 01332 255800, online at derbylive.co.uk, or in person at the Sales and Information Centre, Assembly Rooms, Market Place, Derby.