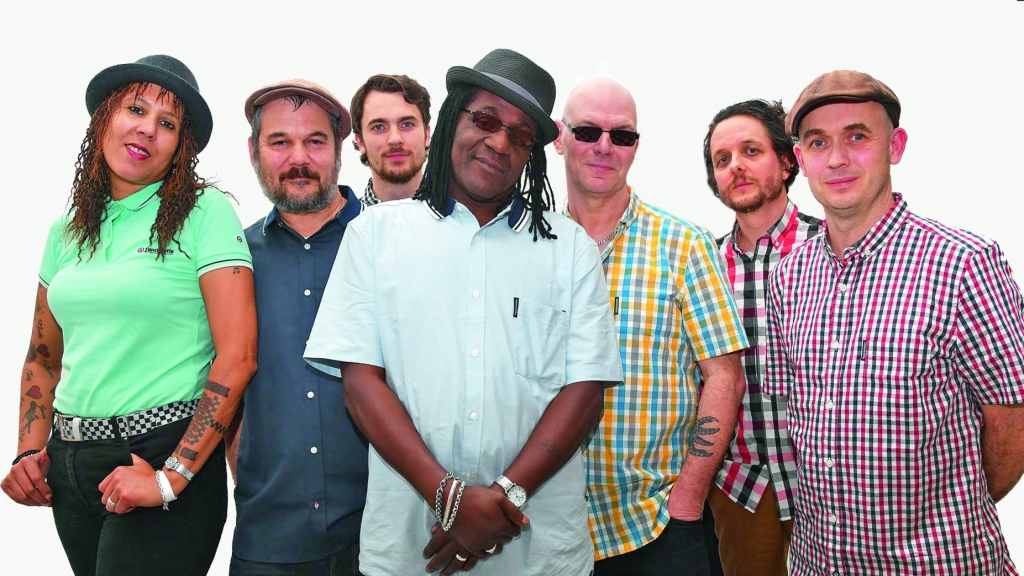 This year is the 20th anniversary of the Ashbourne Festival and to mark the special year the organising team have pushed the boat out to bring some top names to the Derbyshire Dales market town.

There will also be local performers joining the line-up including The Derbyshire Singers, The Peakland Players, The Ashbourne Writers Group with Poetry in the Garden, Ashbourne Singers and Chameleon with Derby A Cappella.

The Neville Staple Band (pictured) is kicking off the festivities at the Empire Ballroom on June 22 and bringing it to a close on July 7 will be Evelyn Glennie with Trio HLK at Queen Elizabeth’s Grammar School.

In between there will be plenty of events to suit all pockets including the tenth annual International Streetfest which is totally free.

Over the weekend of June 23-24 a dozen crazy acts from around the world will be entertaining crowds on the streets of the town.

You can expect to see a mix of silliness and daring from the likes of Indian magician Jaardu; Bruce Airhead from Australia,  Mighty Mike, an old fashioned strongman act from Canada; the circus hula hooper Toni Smith from New Zealand; and the UK’s own whip wielding showgirl Able Mable.

And, of course, there will be Ashbourne’s favourite daft duo The Wardens. Apparently there are complaints if they aren’t included in the line-up.

The special anniversary event is the amazing Our Game installation of 5,000 terracotta figures made by the people of Ashbourne in association with the Clayrooms to celebrate the town’s Shrovetide Football event. The project can be seen from June 16 until mid September at St Oswald’s Church, Mayfield Road, Ashbourne.

There are also a series of fringe events such as Teddy Bear Parachuting from St Oswald’s roof on June 23 and an exhibition by folk artist Sue Prince, which you can read about on page 25 of the online edition.

For details of all the events and to buy tickets go to http://www.ashbournefestival.org