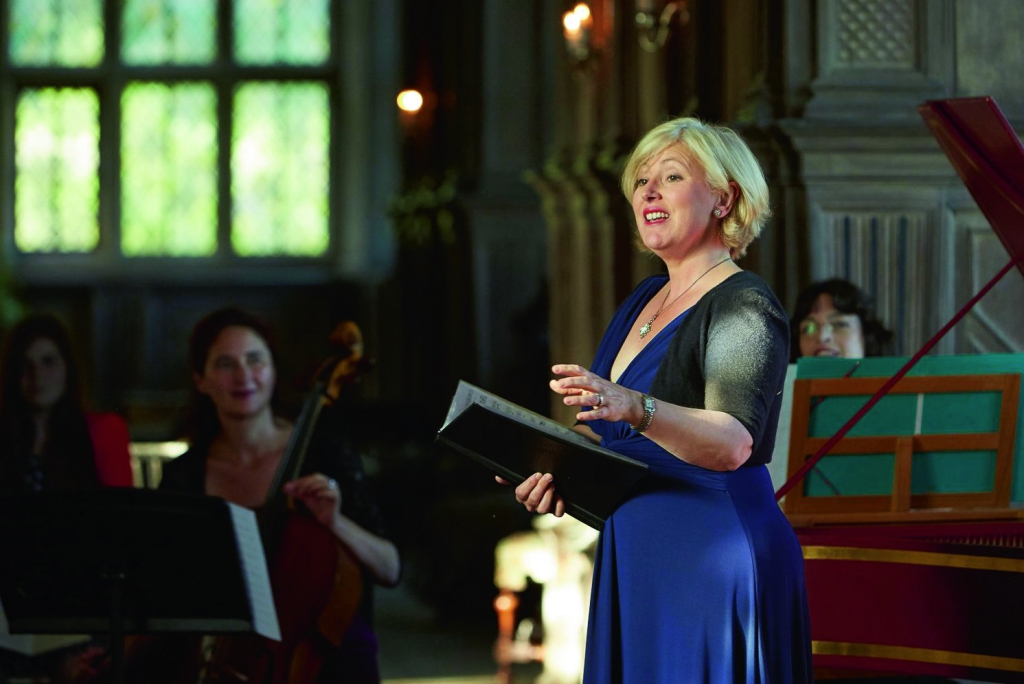 Haddon Hall has recently announced its programme of musical recitals to be performed in the hall, through until August.

Music has always been of great importance at Haddon.

In its Medieval and Elizabethan existence, music would have been an integral part of daily life, creating ceremony and entertainment for its household and guests.

But in 1703, the family left and the hall fell silent, unlived, untouched and unaltered for 300 years, garnering the name of the Sleeping Beauty.

With the arrival of its new family, Lord and Lady Edward Manners, it was decided that the best way to reawaken the hall and bring life to the home was through music.

Now a vital part of the hall’s events calendar, Music at Haddon is becoming increasingly recognised on both a local and national level for its significance and for its quality, with musicians now requesting the opportunity to perform.

Music at Haddon is an unusual experience for both the visitor and musician. Instead of formal ticketed performances, Haddon hosts informal recitals, which are included in the visitor admission fee.

It is up to the musicians to select where they wish to play and what they play.

With such interest from the musicians themselves to perform at the hall, this year sees more performances than ever before, carefully selected by the former Director of Music for Derbyshire, Philip King.

Recitals are held at 1noon and 2pm on selected days, allowing visitors to make the most of the event.

On June 10 you can listen to the Cantabile Choir and on June 17 the B Natural Choir.

For full details of all the musical events go to http://www.haddonhall.co.uk