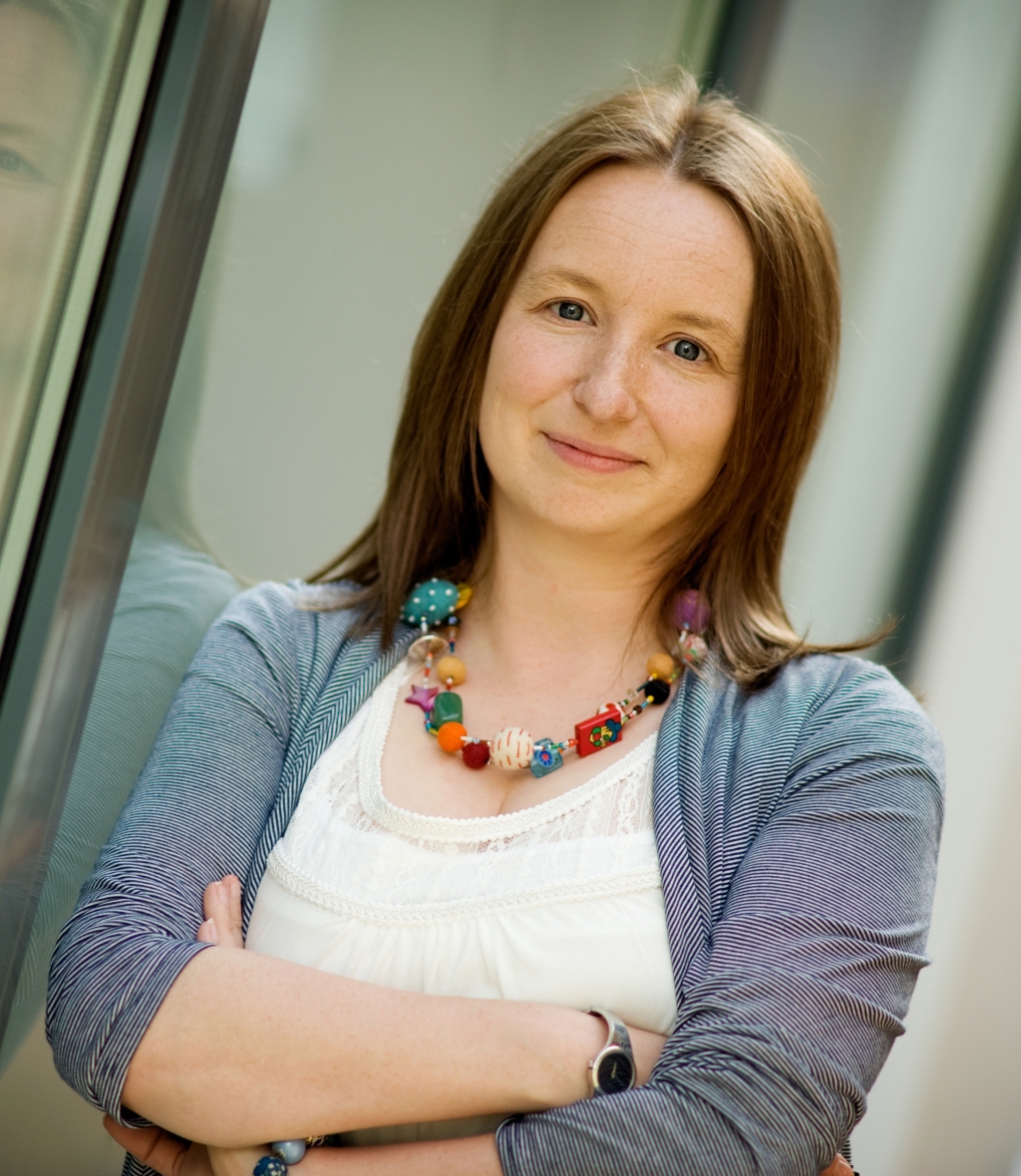 Derby Theatre’s Artistic Director and Chief Executive, Sarah Brigham, has been listed in The Stage 100 list.

The Stage 100 is the definitive list of theatre’s most influential people and partnerships from across the country.

Each year, a crack team of leading industry figures is polled before senior editorial figures at The Stage consider business success, vision and ability to affect change for the better. Rankings are based on ongoing success, weighted towards achievements in the past 12 months.

Sarah sits at number 83 in this prestigious list, deservedly recognised and listed amongst some incredibly high profile and influential people currently working in theatre and the arts across the UK.

Sarah’s entry into The Stage 100 list is described as: Under her leadership, the venue produced a string of impressive shows throughout 2017, including Betrayal, for which Director, Lekan Lawal won The Stage Debut Award, having taken part in a young directors’ residency at the theatre. Brigham also championed young talent by participating in a pilot regional theatre consortium scheme to offer free training to 18-25 year old performers, directing a piece by the ensemble at Hull City of Culture. Her work at Derby was recognised with a significant uplift in funding from Arts Council England.

Sarah said: “It’s a real honour to be named in this list and I think it’s testament to the fantastic team I work with at Derby Theatre who have enabled us to impact on so many artists’ careers across the East Midlands.

“Ultimately, it’s working at this grass roots level which has given Derby Theatre the ability to influence and our unswerving commitment to excellence.

“I hope we can continue to do this over the coming years and that many more in the industry feel the benefit of being involved with Derby Theatre.”