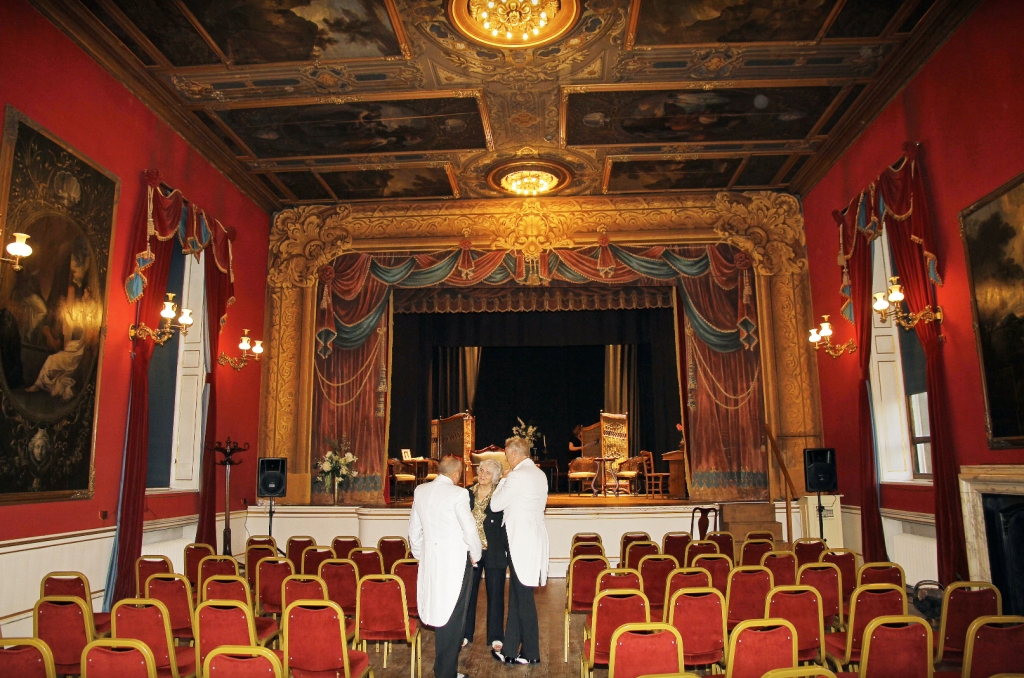 The Chatsworth Players are presenting A Man For All Seasons at the wonderful Chatsworth Theatre inside Chatsworth House from October 18-22.

They will transport you back 500 years to a turbulent and momentous time in our country’s history. King Henry VIII lived in peril of his soul. He believed that he had brought the wrath of God on his head by marrying his brother’s widow.

He wanted to divorce her and marry again. His trusted Chancellor, Sir Thomas More, didn’t agree. The play depicts More as the ultimate man of conscience. As one who remains true to himself and his beliefs, despite external pressure, influence or fear of the consequences.

A Man For All Seasons was written by Robert Bolt in 1954 and performed to great acclaim in London and on Broadway, before being made into the multi-Academy-Award-winning film in 1966, starring one of the British all-time greats, Paul Scofield, in the title role.

The Chatsworth Players have been performing together for ten years. They began in 2007 by touring a production of Arthur Miller’s The Crucible around village halls and then on to Chatsworth Theatre. They’ve never looked back.

If you would like to join the Friends of Chatsworth Players call Lindsay on 01629 810113 for more information and to book your tickets.

Doors open at 7pm for curtain up at 7.30pm. They also hold a glorious black-tie dinner before the Friday performance. For more information go to www.chatsworthplayers.com