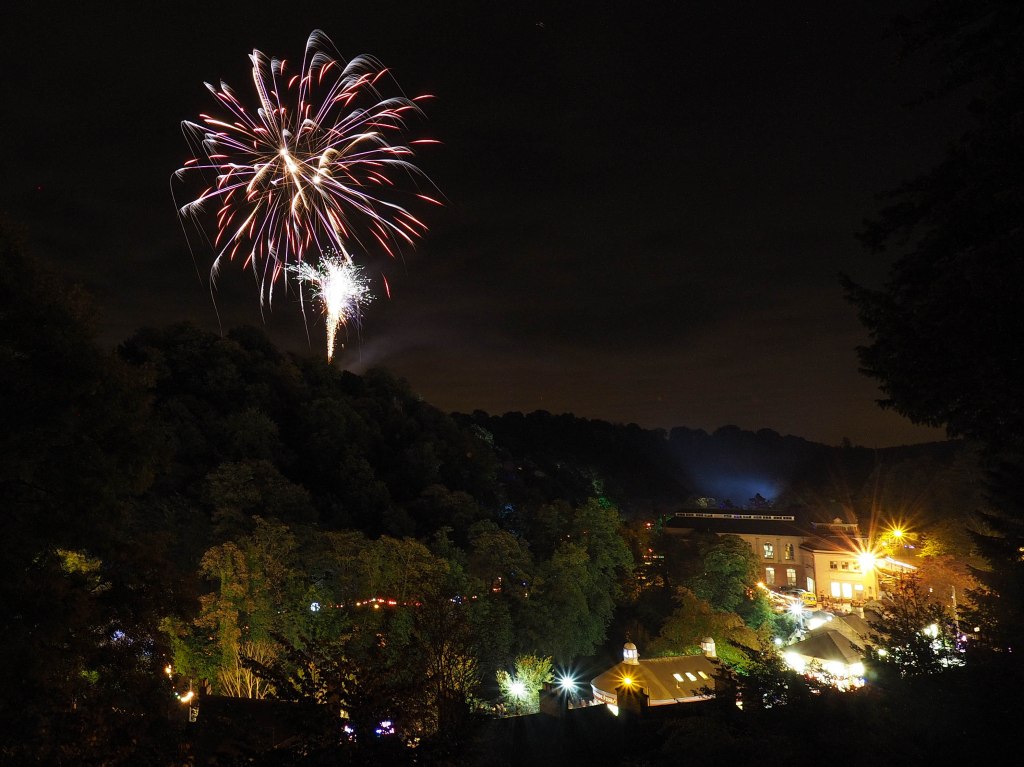 The spectacular Matlock Bath Illuminations will mark its 120th anniversary this year.

The colourful display, which was first staged in 1897 to mark Queen Victoria’s Diamond Jubilee, will this year burst into life on tonight, running every weekend until October 28.

The centrepiece of the event is the unique parade of ten decorated and illuminated boats on the River Derwent, and a fireworks finale will explode every Saturday night.

To enhance the reputation of Sundays as a “family night”, the event will start and finish earlier, running from 6pm to just after 8pm to take account of the fact that younger visitors have school the following morning.

Derbyshire Dales District Council, which organises the event, has acted on feedback from a customer survey conducted after last year’s eight-week showcase and to improve crowd movement and enjoyment for visitors it is restricting the number of people in the Derwent Gardens to 6,000 – down from 8,000 in previous years.

Other improvements for the 2017 Illuminations include better signage to the park and ride service, more stewards and more enforcement officers to police pedlars on the streets of Matlock Bath.

The price of the tickets is also 50p cheaper this year. Adults pay £5.50 on Saturdays and £4.50 on Sundays if they buy online in advance at http://www.derbyshiredales.gov.uk/illuminations.

Accompanied under 16s continue to go free, with concessions available for students and pensioners.

People who buy on the night will pay £7.50 on Saturdays and £6.50 on Sundays. Online bookers are fast-tracked into the Derwent Gardens. The online incentive prices also apply to visitors who take the train.