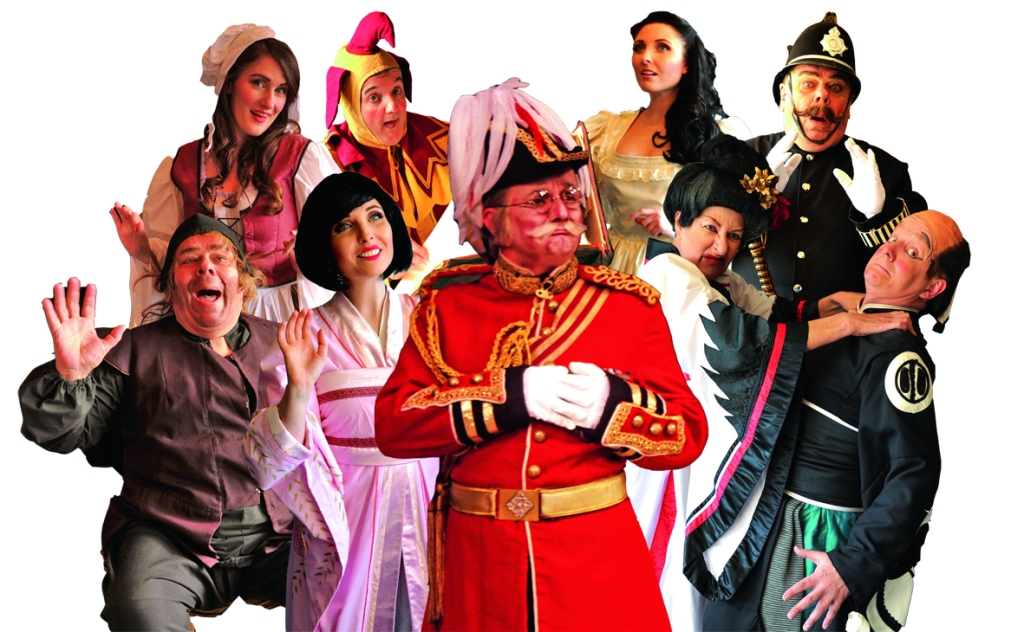 The National Gilbert & Sullivan Opera Company will be returning to Buxton from July 25-29 with a line-up that includes faces old and new.

Vivian Coates, who has brought numerous award-winning productions to the Festival, will direct a brand-new production of The Pirates of Penzance; Michael McCaffery directs an all-new production of The Mikado; Donald Maxwell returns to direct HMS Pinafore and maestro Andrew Nicklin takes over the baton for each of the performances.

Another treat in store at the Opera House during the week will be a performance of Iolanthe by Derby G&S Society and Trent Opera on July 27.

For full details of the show dates and to book tickets go to http://www.buxtonoperahouse.org.uk