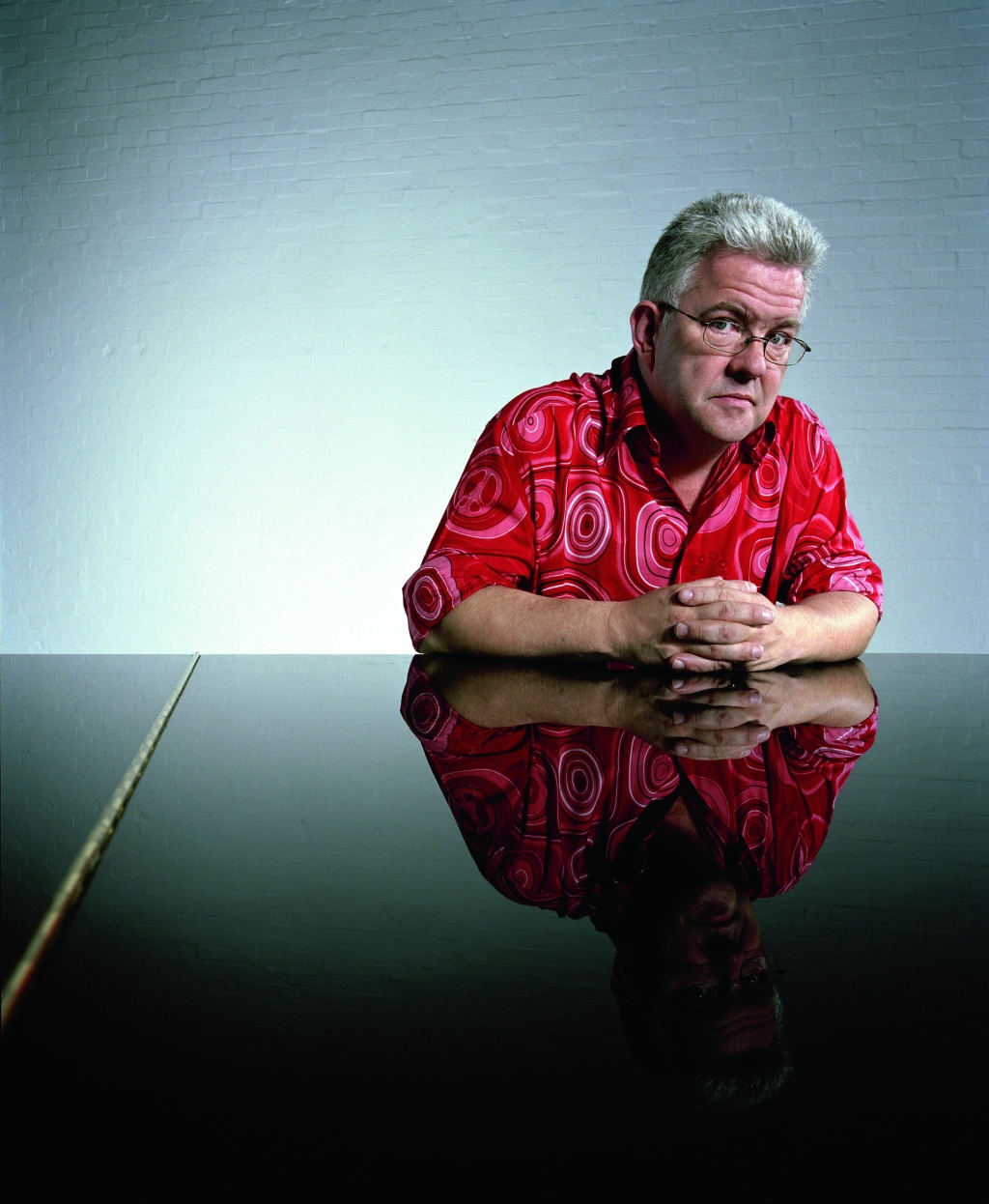 The fifth Belper Arts Festival in May contains a mixture of tried and tested favourites alongside new and exciting pieces.

The festival highlights include an evening of performance poetry and humour by poet, broadcaster and comedian Ian McMillan alongside musician Luke Carver Goss on May 12; a concert by the Younger Kanneh Mason Family; a performance of Mozart’s Requiem by the Derwent Singers; and soprano and Opera Babe Karen England singing with both the Dalesmen Choir and Melbourne’s A Choir’d Taste as they celebrate the Last Night Of The Proms.

For the third year, the enchanting Woollen Woods will bring knitted creatures to life in Belper Parks woods and there will also be a chance to wallow in nostalgia as the Past Lives Project brings cine film of Belper of yesteryear and live music to St Peter’s Church in the town.

There will be a selection of dramas staged during the month including DIVA, written by festival organiser George Gunby; Hamp, a First World War drama by John Wilson, and directed by Larry Waller and Light One Up, a new play written and directed by Jane Wilton and performed by Marde Hen.

The festival will open on April 29 at 7.30pm with a performance of DIVA – it won’t actually be in Belper but rather Wirksworth Town Hall.

It is a Derwent Theatre production, directed by Fliss Goldsmith who regularly works in Wirksworth with her children’s theatre company Flippan C Creative.

It is set in 1960, when 20-year-old Virginia Wilson left England with a dream and £20 in her pocket. In Los Angeles she found stardom in movies and television, huge wealth, eight husbands and a lifestyle beyond imagination.

Now, defrauded by her latest husband and short of funds, Virginia has to return to England to work.

It is set in a dressing room of the Timothy Dalton Theatre in Derby. As Virginia prepares for the first day of rehearsal, a telephone call turns her day upside down.

“We have an astonishing cast with Kay Facer Swann, Sali Gresham and Mik Horvath. They are hugely talented and experienced. I think audiences are in for a treat,” said Fliss.

If you can’t make the Wirksworth performance DIVA will be performed at the Assembly Rooms, Melbourne, on April 22; The Grand Pavilion, Matlock Bath on June 3 and the Ritz Cinema, Belper, on June 9 and 10.

The full festival programme can be found on http://www.belperartsfestival.org.

Tickets for most events are now on sale with most available from Oxfam Books and Music, in Belper and on the website.