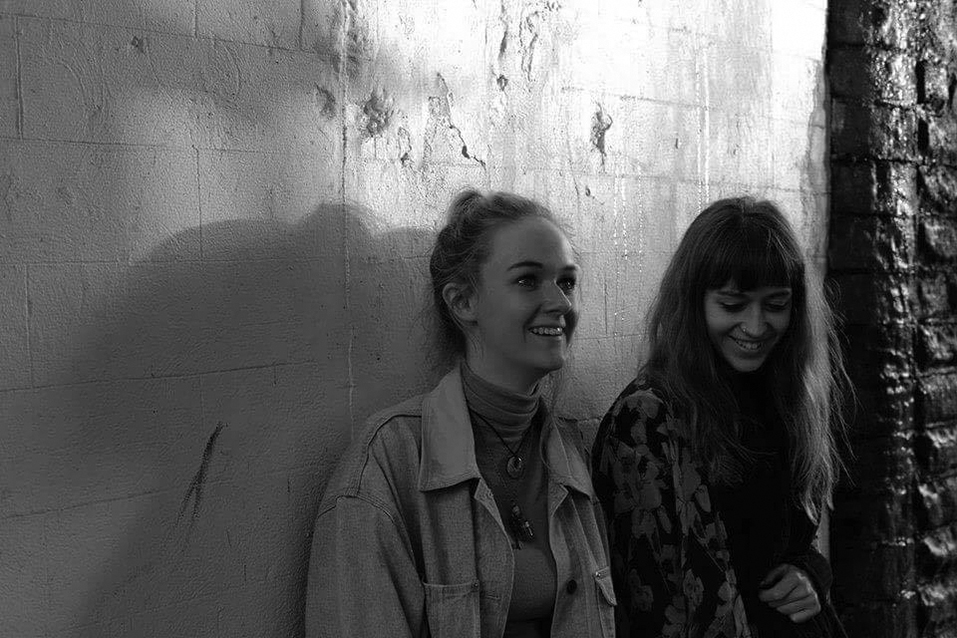 The 20-year-olds, from Belper,  who have been pals since nursery school, have musical families and been blending their own harmonies for about five years.

The EP consists of four original songs, including Spark, the track on their first music video. The video shot in Belper, involves lots of people who have supported the girls as they have taken their first steps into the music business. You can watch it below.

Lily is currently studying at Leeds College of Music, and Amy has completed a Songwriting and Performance course at the Confetti Institute in Nottingham.

“We have been very lucky to have been living in Belper where everyone is so supportive and welcoming and there is so much going on. We probably took it a little too much for granted until we went to college and realised that other students didn’t have such support,” said Amy.

For details of a short tour they are doing to support the EP release go to http://www.sunflowerthieves.co.uk

They will be at the 2Q Festival in Derby on April 1 and Kunst Art Gallery, Belper on April 30.